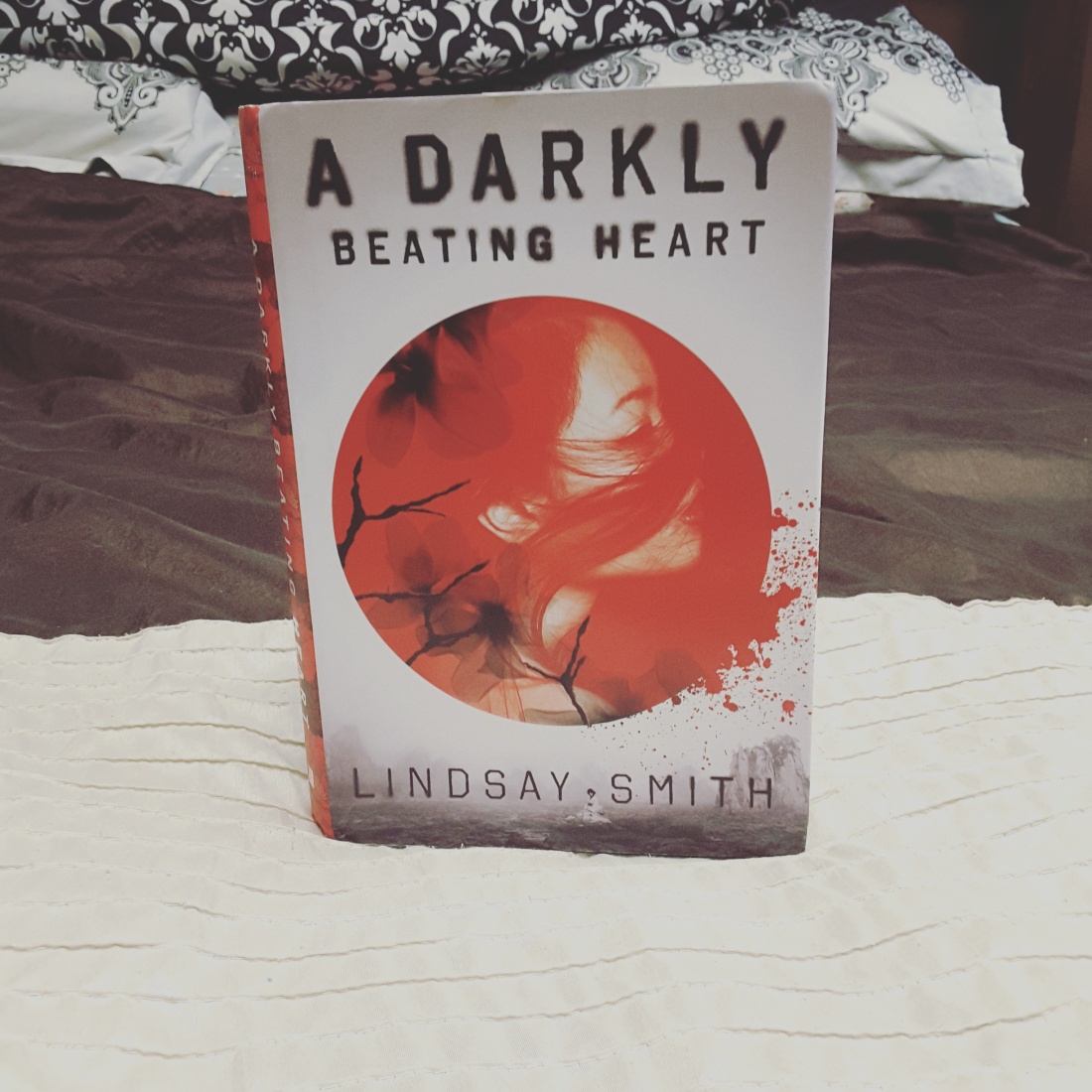 A Darkly Beating Heart is an original all its own. Anger leads everyone to choices that can make you stronger or break you, but many times choices made from anger effect more than yourself. Reiko, a young girl through a series of tragic events finds herself very ill tempered in a country she doesn’t even speak the same language in. She allows her anger to feed inside of her and makes her choices based on that emotion alone. She begins plotting revenge on everyone that has ever wronged her from family to friends and even a former lover. After an earthquake and misdirection of a map of a tiny Japanese Village, Reiko quickly discovers a way to escape her reality and become someone else, somewhere else. A person from a dark place in Japanese history, Miyu. Miyu only exists to help feed anger. Reiko picks up and attempts to live both lives hoping to serve revenge on a huge stage in front of as many people as possible. Only it doesn’t take long for Reiko to realize the people she trusted were not her friends at all and she begins to battle the demons of both worlds in order to create perfect order again.

Licensed Vocational Nurse for Special Needs Pediatrics turned stay at home mom. I have enjoyed reading for as long as I can remember. I will read anything from children's books, novels, short stories, and even instruction manuals! I am a true book nerd. View all posts by Stacie Boren